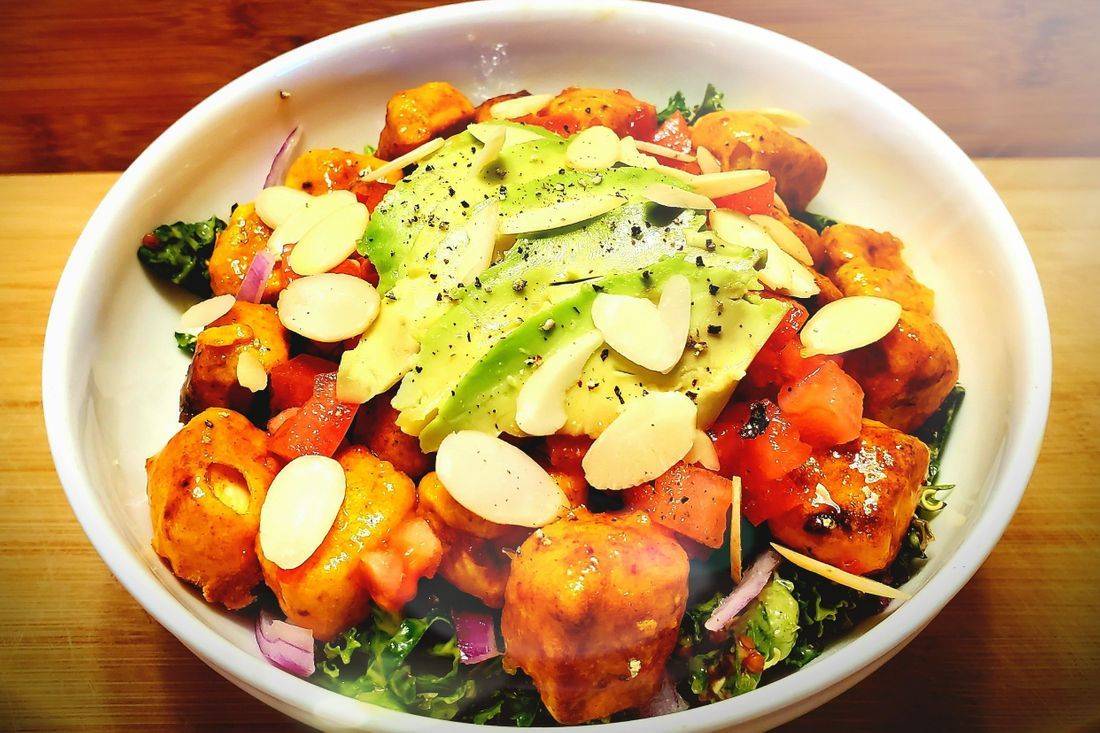 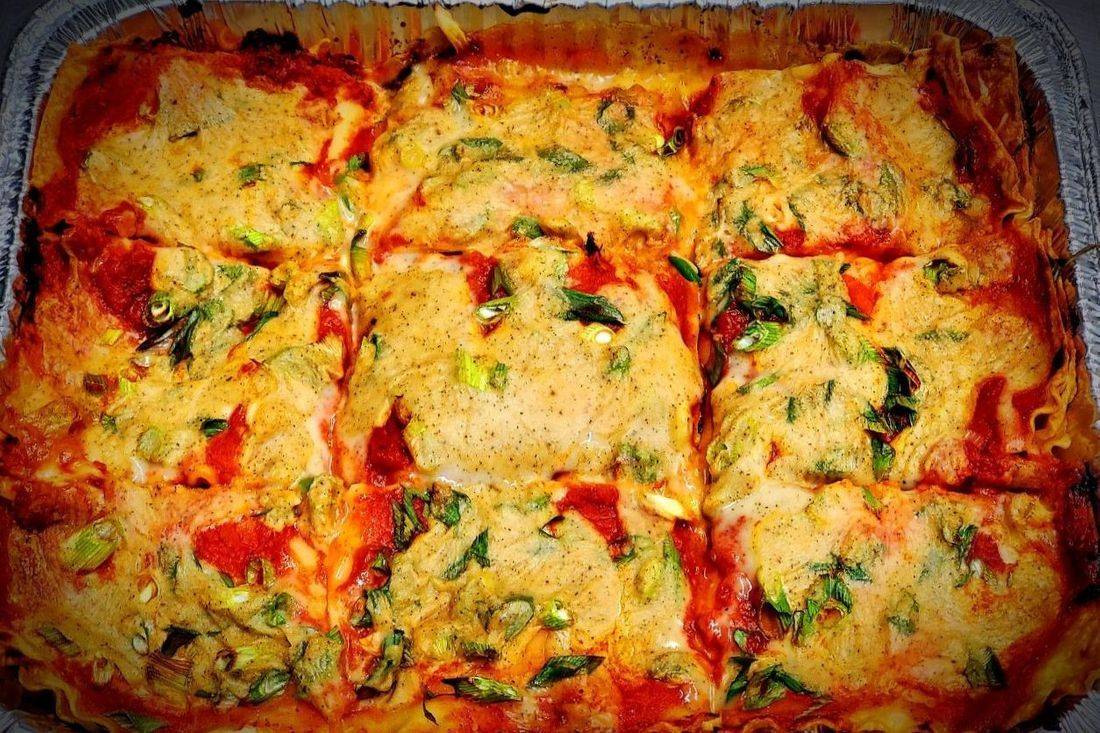 Can't Believe it's Vegan in the news!

Many diners avoiding meat and dairy products in the Columbus area are familiar with Can’t Believe it’s Vegan, a delivery-based eatery and catering service offering up everything from meatless BLTs to vegan ribs. And soon enough, a lot more of Central Ohio will know their name as well.

That’s because the popular delivery kitchen has secured its first-ever brick and mortar storefront. According to owner Clayton Freeman, the new restaurant plans to open in late March or early April.

All press and awards 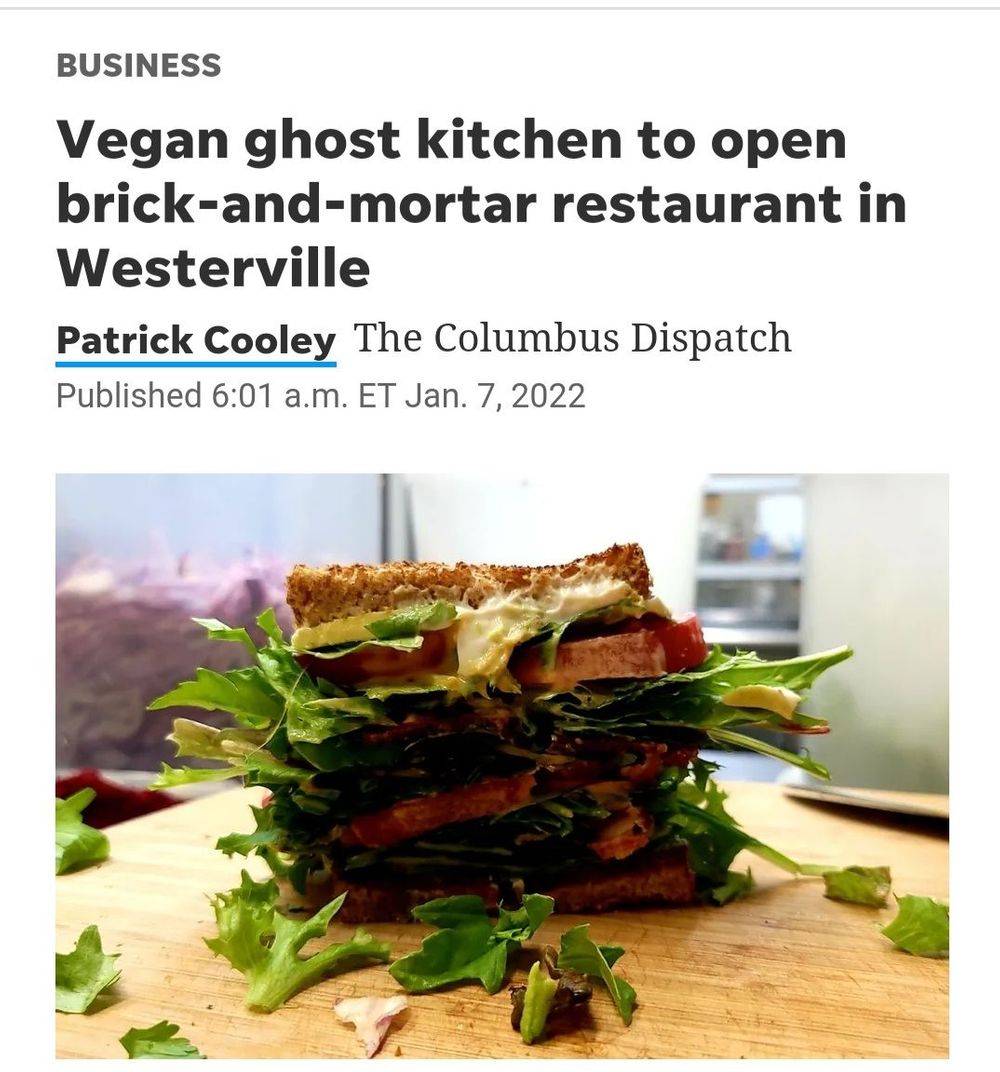 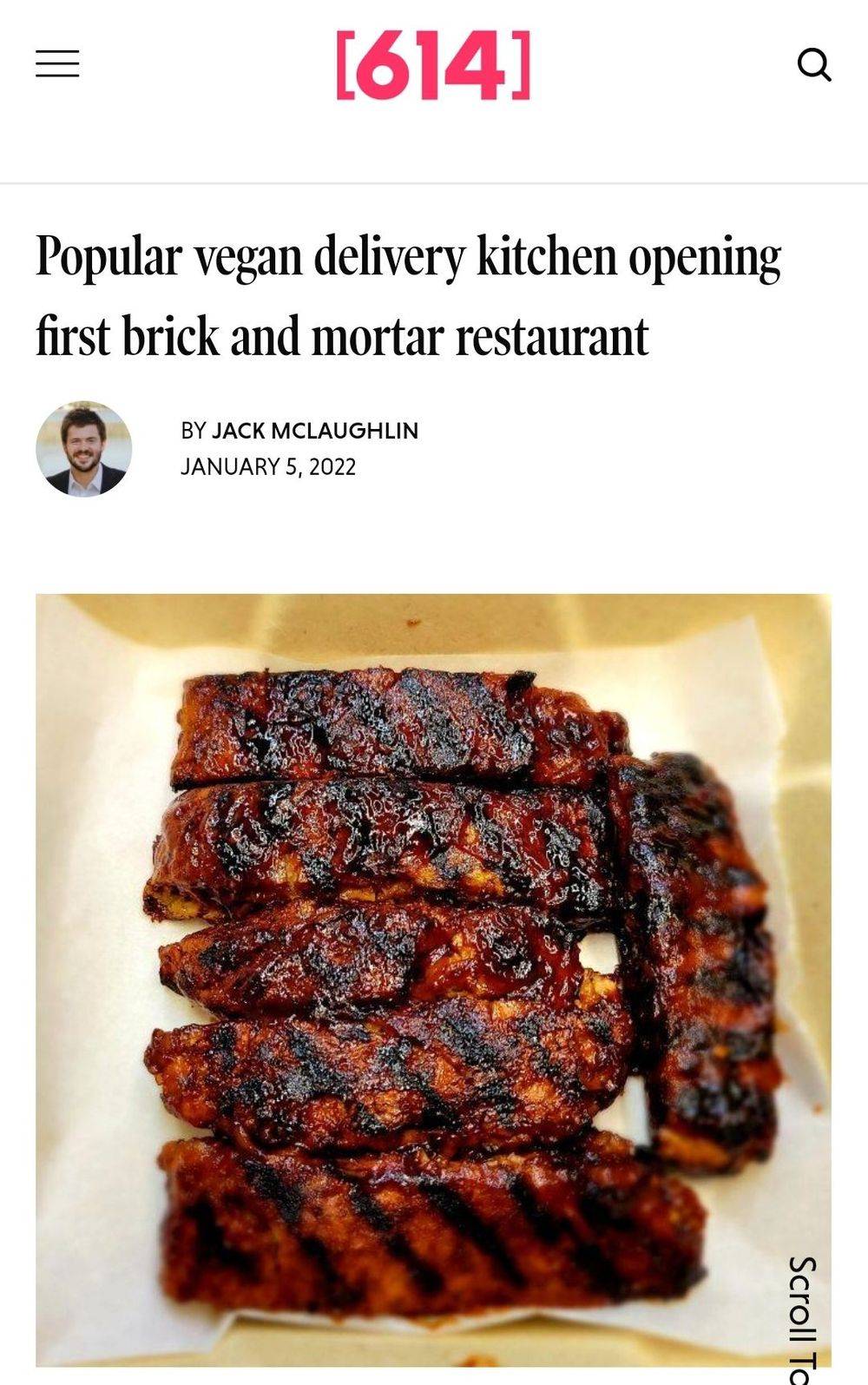 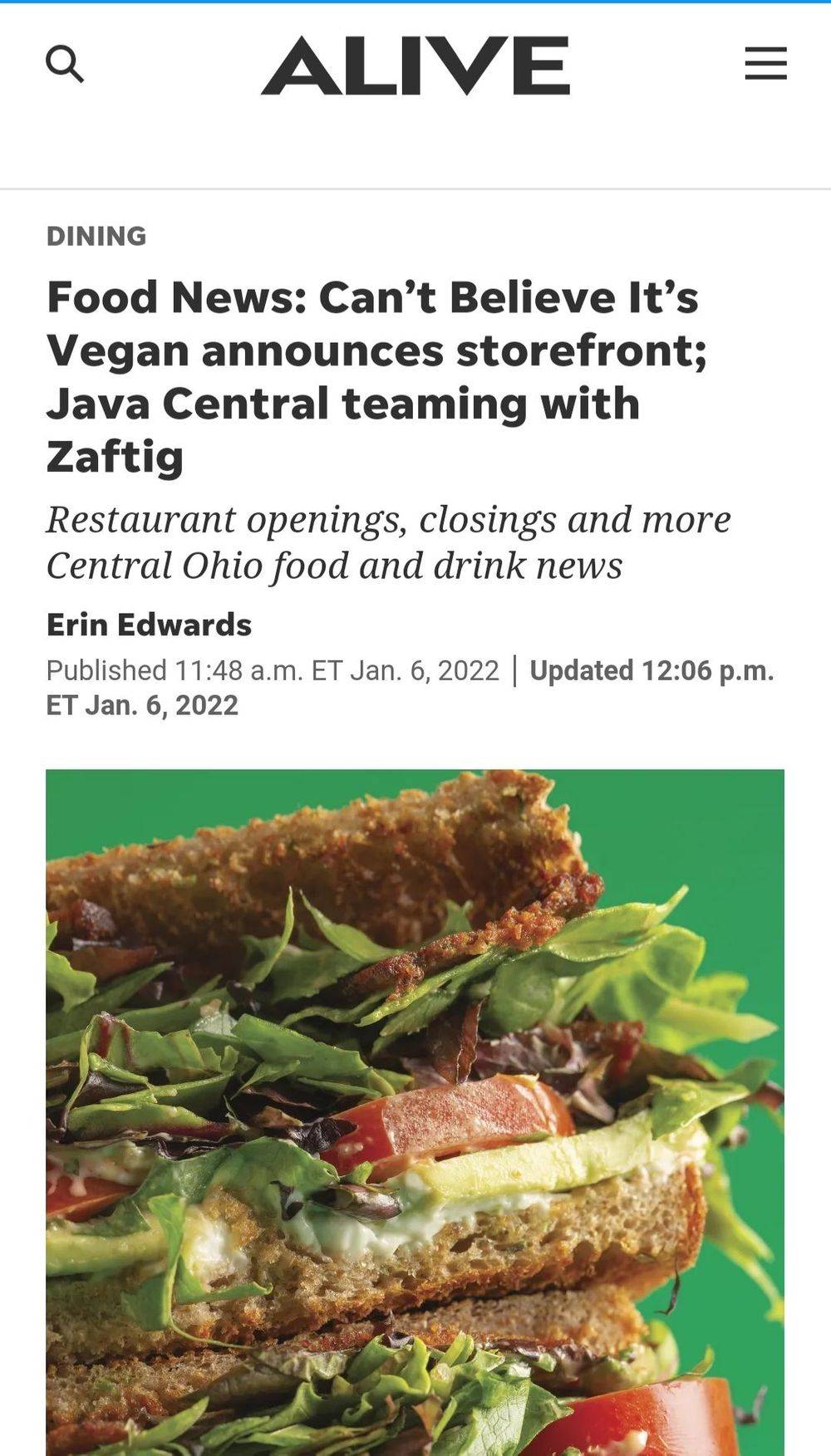 Join our email list for the latest news, specials, and more!